The contributions of John Nieuhof, Moens, Van Rheed, Rev Philips and Canter Visscher in recording the history of Kerala is stupendous. The language, the attire, customs and practices and the administration created a sense of curiosity in the minds of the Dutch. Renowned historians had authored history of Kerala based on Cater Visscher’s letters. K Sivasankaran Nair has translated Nieuhof’s letters into Malayalam. 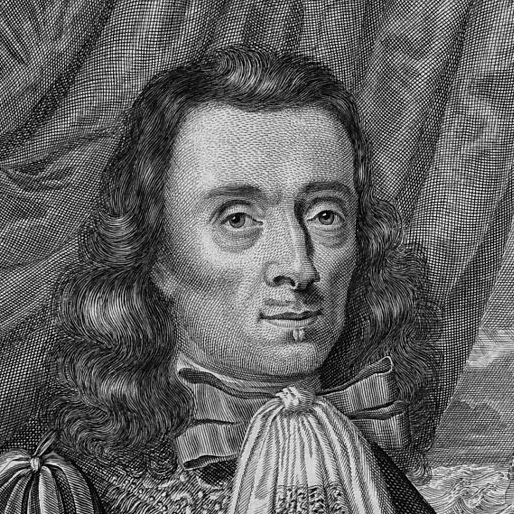 Nieuhof compared Kerala with the Netherlands. He was in Kerala in connection with his military services. He adopted several strategies to gain control over Kerala. In between he found time to document the history with available materials. He was in Kerala for five years between 1661 and 1666. 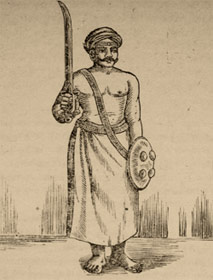 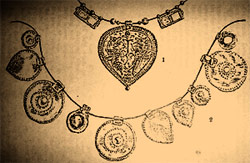 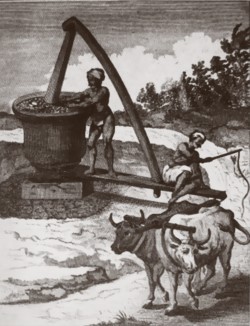 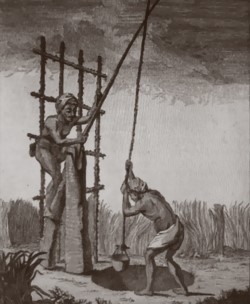 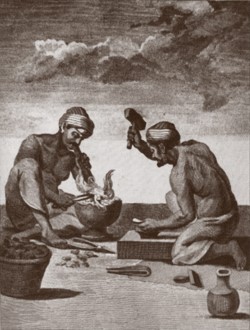 Nieuhof compared Kerala with the Netherlands. He was in Kerala in connection with his military services. He adopted several strategies to gain control over Kerala. In between he found time to document the history with available materials. He was in Kerala for five years between 1661 and 1666.

According to him, "Kerala is the region where people use Malabar language (Malayalam), for communication and is located 50 league south of Goa and extends, up to Kanyakumari. Malabar reminded him of Holland as the region had a number of inland pools and canals for transport. The rivers are lees deep and unsuitable for vessels and barges. Like the people of Holland, the people of Malabar squat on the floor for meals. He had also recorded the presence of bats and wolves as if in Holland and had observed that the bats were intoxicated after consuming nectar form coconut flowers. Wolves fed on dead bodies at the grave yards, and on new moon days the pack of wolves howled. The houses were built using bamboos and coconut fronds. Roofs of certain houses were covered with copper. Each house had a forecourt, with three rooms. Temples and palaces were made of granites and were built on the banks of rivers or fresh water pools.

The utensils were made of coconut shells. Rich people used metal vessels. Rice, meat, fish, spices, fruits, milk and eggs were their main food. They consumed toddy daily. Very few were vegetarians. The army men ingested opium. According to Nieuhof, there were five categories of people, besides Christians and Muslims. They were the rulers, Brahmins or priests, army men or Nairs, traders, Paravars and Pulayars, the backward classes. Brahmins were revered. But most of them were priests and very few were defense personnel. Only Brahmins were permitted to perform pujas.

They abstained from taking non vegetarian food and wore footwear. The attire was palathar and covered the torso with a long thin white cloth. The Brahmin wore nose rings in gold studded with precious stones. They adorned their hand with bangles. They never maintained contact or relation with other communities. There existed a small community of Brahmin who were escorted by a small team, who kept others from intersecting their path. They shouted ‘Pooh..Pooh’ (go away....go away). The men of this community never engaged in marital life and consumed a kind of fruit which had the capacity to suppress the physical desires.

Nairs or Warriors: They were trained warriors. They hold drawn sword. The men and women adorn the ear lobe with rolled cadjan leaf initially and then with silver or gold. Muslims were escorted by Nairs and he might be a youngster or adolescent. But their very presence of Nairs, Muslims had a sense of security. Physical contact even by mistake with lower caste would pollute the Nairs. They were best wrestlers as well.

Nieuhof further observed that a male member of the Nair family is permitted to marry once. But the women had the privilege to marry thrice. The three husbands gave her their share to run the family. They lived peacefully and they take turns and kept a drawn sword in front of the bedroom. The community followed the matrilineal system of succession in which the power was transferred to brother and sister’s sons.

Tapping toddy and making handicrafts from the coconut products were the occupations of the Tiyyas. Paravars were after the shell animals and while the Pulayars and Arayars depend on fishing. Paravars were converted to Roman Catholics. It was St Francis Xavier who reached India in 1540 absorbed them into the RC community. When Nieuhof reached Malabar, there were 2500 Christians, and it increased to 4,000 when he left Malabar.

Malabar Muslims were highly money minded. The rich Muslims and the pirate Muslims always carried arms. The traders wore red cap and sometimes covered their head with a long robe, decorated with tassels. They grew beard and not moustache, the long upper clothe made of silk or cotton reached beyond the knees. They tucked money in the silk kerchief.

According to Nieuhof, only the Zamorins had the power to mint coins. The ruler never entered into wedlock but maintained relation with a woman of his choice. The offspring had no right to rule as they follow the matrilineal form of succession. When a ruler dies, the mourning lasts for 13 days and the new ruler takes over the charge. The new ruler vow to conquer the regions if any lost by his predecessor. After assuming power rice grain is sprinkled on his head. He stood facing the east and chanted certain verses from the scriptures. Only the ruler had the power to punish. Dipping hand in boiling oil, holding fast on red hot metal, forcing to dive on water bodies inhabited with crocodiles were some methods of punishment.

Nieuhof recorded incidents of Sati, in which widows self immolates in the pyre of her dead husband. To mask her wail, drums were played loudly. Sati was not compulsory. But in such places, the widow is kept away from the mainstream.

The wedding, Nieuhof witnessed, had the bride and groom arriving the venue of elephant back. The procession halted in front of the houses of friends and relatives. Sweets and coconuts were distributed to the participants.

According to Nieuhof, the New Year was observed on the first of Malayalam month Kanni. Malayanman or Malalayalam is the language prevalent in Malabar. The people used processed cadjan leaves and stylus. The cadjan leaves were of same dimension. The collections of such leaves were threaded using silk.

Nieuhof says Nairs were staunch believers. They conducted feasts in the temples on auspicious days. The rich distributed gold or silver coins along with the betel leaf and areca nut. They believed that serpents were God sent for the sins committed.

Nieuhof was the first Dutch to study the flora and fauna of Malabar. Within his short stint in Malabar he recorded the medicinal values of the flora. The making of camphor, its use, the medicinal properties of Kacholam, kadukkappale, trees yielding fruits similar to oranges; kudampuli, kattarvazha, agathi, kottam, kozhimji, fig, cotton, marotti, kanjiram, chembakam, pavizhamalli, elanji, coconut etc.