The first state in India to elect a Communist Party to lead the government through democratic process, was Kerala. However, popular resistance had evicted the same from power later.  A unique feature of the political history of the state is that no political alignment, be it the Communist Party or the Indian National Congress, ever secured a majority on its own strength, but has had to depend on alliances. Thus it is a frequent see-saw battle between the Right and the Left oriented parties.

As a state with a significant presence of Christians in the population, it is imperative that their numbers and the parties that secure their votes have a say in the formation of governments. The Indian Union Muslim League (IUML), which represents the Muslim population, figured in governments formed by both fronts.

The coalitions led by the Congress led-United Democratic Front (UDF) and the CPI (M) led-Left Democratic Front (LDF) have their allies. Apart from these two groups, the major political grouping is that of the Bharatiya Janata Party (BJP) and a number of small parties which are splinter groups of the major Left parties and the Congress. The present government is led by the Congress and a clear understanding of the situation will develop with a description of the general features of government.

India and Kerala
The largest secular democratic republic of India is governed by the laws vested under the Constitution of the country. The Constitution had emerged after an assimilation of the best from constitutions of Britain, Switzerland and the United States of America.

India follows a quasi-federal structure wherein the nation comes under the Centre with ample powers being vested in the states to conduct its business. States, most of which are based on linguistic features, have local powers to keep their administration well-oiled. The Parliament and legislative assemblies, Indian citizenship, Fundamental Rights, Judiciary and its powers, have all been detailed in the Constitution. The Indian President is also the protector of the sanctity of the Constitution. The Prime Minister and his Cabinet conduct the affairs of the country with the President as the nominal head.

The Parliament consists of Lok Sabha - the Lower House and Rajya Sabha - the Upper House. The Governor is the representative of the Centre in the states. The Chief Minister and the Cabinet conduct the affairs of the State. The law making bodies are the Parliament for the nation and other points specified in the Constitution, while the Legislative Assemblies are the counterparts in the states. All laws made in the legislatures require the sanction of the President. The Courts have the right to question the government if any decision violates the Constitution.

In the States, it is the High Court that exercises this power while the Supreme Court is the highest court of appeal.  The union cabinet advices the government on the appointment of members of the judiciary in states as well as in the centre. And the appointment is made by the President of India.  The government is not permitted to interfere or influence the functioning of the courts. The respective governments in the centre and state are formed after a general election that determines the party that will steer the country for a five year period. In case a situation arises where a state government loses support or resigns, then President’s rule can be imposed for a six month period by which time fresh elections can be called for. The governor who administers the State during the President’s rule has advisors who will give him inputs for the day-to-day functioning of the state.  After the electoral process is completed, the new government is sworn in by the governor.  In the states it is the governor who swears in the ministers, whereas in the centre it is the President of the country.

The President, Vice President, Prime Minister and Cabinet form the government that legislates for the country. Members of both the houses of Parliament are known as MPs.

The population of a state determines the number of constituencies, now fixed at 545 -530 from the states, 13 to represent the Union Territories and two for the Anglo-Indian community. The term of office is for 5 years. Every Indian, above the age of 18, can exercise franchise. The leader of the majority party is invited to form the ministry, after which they have to prove their majority on the floor of the House. At present, Kerala has twenty MPs in Lok Sabha (lower house) and 9 MPs in Rajya Sabha (upper house).

The country’s Upper House or Rajya Sabha has a maximum strength of 250 members –with 13 members taken from specialised fields like Arts, Culture, etc.  The last mentioned are appointed by the President. The term of each member is 6 years and one third of the membership retires every two years.  To be eligible for Rajya Sabha membership, any Indian citizen has to attain 30 years.

The Vice President is the ex-officio Chairman of the Rajya Sabha.

An Electoral College consisting of both Houses of Parliament and the Legislative Assemblies elect the President who is sworn in by the Chief Justice of India, for a period of five years. The leader of the majority party in the Lok Sabha becomes the Prime Minister of the country. The Prime Minister and his cabinet ministers are sworn in by the President.

Every state in India has its Legislative Assembly and the number of members is fixed.   The majority party or the front that can tote up a simple majority meets to choose the leader in the assembly, who will also be the Chief Minister. The Chief Minister presents himself before the Governor to stake his claim to form the Ministry. The Governor who is the representative of the President and the Centre grants him the permission. The Governor issues a notification announcing the date for the swearing in of the new ministry.  After the swearing in, the first date for the meeting of the Cabinet is announced where the Chief Minister announces the first session of the newly elected Legislative Assembly, which also receives the Governor’s approval.

The senior-most among the members is appointed as ‘Pro tem Speaker’ and he is sworn before the Governor. Other members take oath before the Pro tem Speaker on the day the Assembly session begins.  Then the Pro tem Speaker initiates proceedings to elect the Speaker. With the new Speaker taking the oath, the working of the Assembly comes directly under the Speaker. The Deputy Speaker is also elected from the membership in a similar manner. The opening session of the Assembly commences with the Governor’s address when he reads out the new ministry’s policy guidelines.  This is followed by a debate between the ruling and opposition members. After it is put to vote and the Ruling Party offers its ‘Vote of Thanks’, the government can proceed to take up governance.   In case the ministry resigns and another ministry cannot be installed, the governor is compelled to dissolve the Assembly.

The Kerala assembly consists of 140 elected members and one nominated member from the Anglo Indian community.

The tricolour with saffron, white and green with the Ashoka Chakra in the middle is the National flag. ‘Jana Gana Mana’, written by Rabindranath Tagore, is the national anthem. The state and central governments however have their own symbols.

Law and order is the responsibility of the local police. The Director General of the Police is the head of the police department in the state and drawn from the Indian Police Service. Police stations register cases that come within their jurisdiction.

Courts offer verdicts on all cases. The government does not interfere in the administration of legal decisions. The District Courts, High Courts and the Supreme Court form the three main tiers of the judicial system. The Supreme Court is the highest court of appeal. If all the three courts had given a sentence of death, it is only the President of India who has the power to grant pardon.

Thiruvananthapuram is the capital of the state serving as the headquarters of the administration. The Governor, the state assembly, the Chief Minister and the state cabinet function from the capital. The High Court is located in Ernakulam.

Secretariat is the administrative unit where bureaucrats holding various portfolios carry out their duties. The Chief Secretary, the senior most bureaucrat from the Indian Administrative Service, is at the helm of the administrative hierarchy. He also is responsible for communicating to the governor and the centre any decision taken in the State, which he deems fit to communicate.

For convenience in revenue administration, the 14 districts have been divided into 63 taluks and these have been further subdivided into 1452 sub jillas (villages). The implementation at the district level is in the hands of the District Collector. The Collector has Tahasildars in the taluks. Besides the efficient functioning, he is vested with powers for revenue collection and enforcement of law and order. The village has its ‘village officer’ who carries out similar tasks at that level.

From the Chief Minister to the member of the gram panchayat at the village level, a democratic structure functions. As per the Constitutional Amendment of the ‘Panchayat Raj Nagarpalika Bill’, the powers of the local self governing units have acquired significance. Accordingly, the revenue Districts have the three tier system of District Panchayat, Block Panchayat, and the Gram Panchayat vested with administrative powers. Municipalities and corporations do not fall under this category.  The Municipality has its Chairman, the Corporations the Mayor and Deputy Mayor, Block panchayats the Chairman and the Gram Panchayat has President and Vice Presidents as functionaries. Every local self governing unit has been divided into wards whose members are elected by its voters. They, in turn, elect the members to function in various capacities of the ward administration. A Secretary of the state administration is in charge of the local self government. These become the forum for discussing the local issues and taking timely and appropriate decisions. Decisions are taken on a majority voice. Local elections to the wards are held every 5 years. 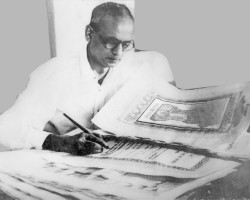 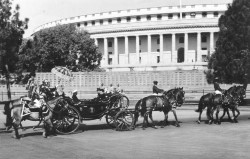 President in his carriage 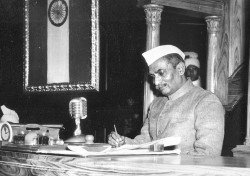 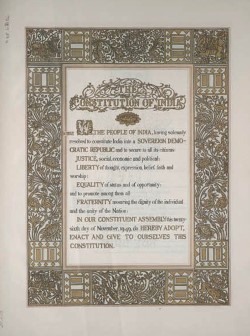 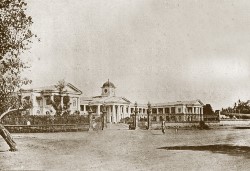 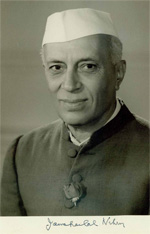 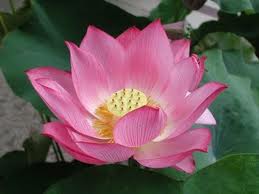 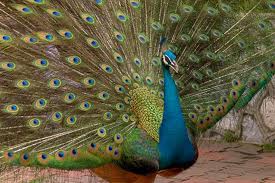 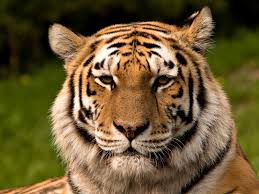 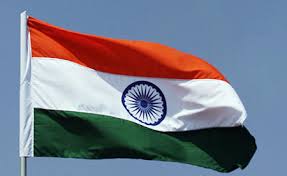