The fifteenth, sixteenth and seventeenth centuries witnessed the contest for territorial supremacy and control of trade by the Portuguese, Dutch, English and French powers from Europe. The area of struggle was the region we now call ‘Kerala’ in the southern part of the Indian sub-continent. The Danes too came here with trade and commerce in mind but withdrew rather soon.

Located in the south-western part of the Indian sub-continent, Kerala falls between 8° 10' min North and 12° 52' min North, and between 74° 52 min and 77° 22 min East. The fascinating strip of land is flanked by the Arabian Sea to the West and the Sahya range of the Western Ghats to the East. Kerala is one among the 28 states of the Indian Union. Malayalam, the language of this land, has been enriched by the sons of the soil as well as European missionaries.

Thiruvananthapuram, the state capital, is a living testimony of the legacy handed down over centuries by the erstwhile rulers and the European administrators who have left their imprints on the sands of time.

In 1498, when the Portuguese trader Vasco da Gama landed in Kozhikode on the Malabar Coast, it marked the opening up of the Spice Coast to the colonising ambitions of the Europe’s trading nations. This was epochal not merely for the Indian subcontinent but a turning point in world history, because it opened up sea routes between Europe and the eastern hemisphere. The new routes became not only pathways for enhanced maritime trade but stoked territorial expansionist interests of the European powers in the continent of Asia. 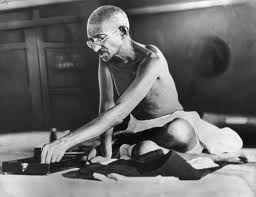 These geographies later were transformed into battlefields between the European powers in their efforts to gain foothold on Asian, and launched themselves as powers trying for political hegemony. The decline of the Mughal power in India gave the necessary thrust to European drive for control over the alien territories. They started devising ways and means of extending their control over the disintegrating empire, by getting involved in the local politics and conspiring with the emerging feudatory states.

The absence of a strong ruler proved a bane for the land but a blessing for the European, who used means devoid of any scruples to establish themselves. Victory finally went to the English forces which saw the consequent withdrawal of other European powers from India. The French and the Portuguese retained their control on certain coastal regions on the western and eastern coast. The French continued in Chandranagore, Pondicherry (Puducherry), Karaikal and Yanam on the Bay of Bengal coast in the East. The Portuguese ruled over Goa, Daman and Diu on the western coast skirted by the Arabian Sea. The Dutch had withdrawn from the region much earlier.


On 15th August 1947, when India became independent throwing off the yoke of British power, the new dawn saw the birth of two independent entities – India and Pakistan.  Pakistan emerged as two – one in the East and the other in the West (East Pakistan gave way to a new nation Bangladesh in 1971). The French left India in 1954 and the Portuguese departed in 1964 after military action by the government of India in Goa.

On 26th January 1950, India became a Republic. Ultimate power was vested in the people through the written Constitution. The ultimate legislative body was the Parliament (Rajya Sabha and Lok Sabha) at the Centre and the Legislative assemblies in the states. Indian citizen have the right to elect representatives to the Parliament and the state assemblies and a handful of Fundamental Rights.  Judiciary ensures the protection of their rights and provide all frameworks to enable the smooth functioning of the world’s largest democracy. 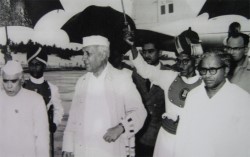 During the British rule in sub continent, Kerala had not acquired the geographical and political unity that we now know of. It was divided into three fragmented states then–the Malabar in the north, Kochi state in the middle and Travancore in the extreme south. The Malabar region was referred to as ‘British Malabar’ and for administrative convenience was treated as an adjunct of the Madras Presidency.  Kochi and Travancore were native states with local royal families ruling the area, but they too came under the indirect control of the British who had their Resident appointed to oversee affairs and liaison with the local rulers. During the nationalist struggle it was a dream to see the three entities united as a single unit. Following the independence, the fervour enhanced and the first step was the formation of a single state–“Travancore-Kochi” in 1949.

On 1st November 1956, Malabar was also brought into the fold and the modern state of Kerala was born. The elections to the new Assembly made history by electing to power a Communist government, led by E M S Nambudiripad. 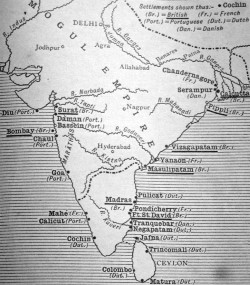 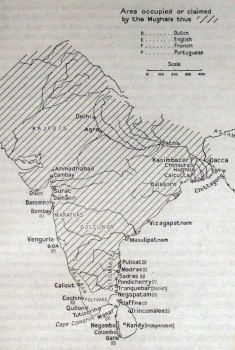 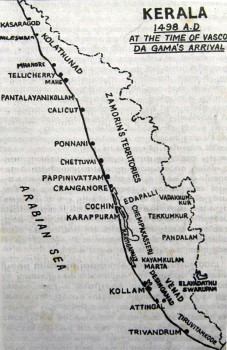 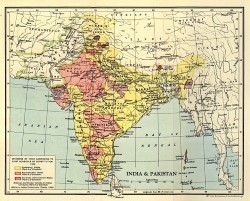 India and Pakistan Partition of 1947